Off on Me Holidays... 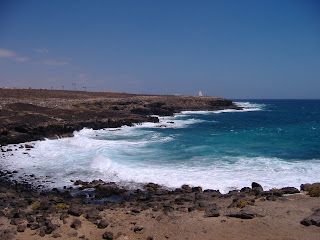 I am away on holiday and will not be posting until I get back...

When did prenups become uneforceable in England? These were well-recognised documents in the nineteenth century?
Posted by Feminist Avatar at 04:02 4 comments: